“Fierce, beautiful and eloquent are hardly ever used in the same sentence, but this describes last Saturday night’s exciting performance...”

— Larry Jasper from Seeing the Music

Spare Souls is led by American musician, singer and songwriter Jon Pond. Known as fierce, beautiful and eloquent, the voice and music of Spare Souls set a fervent landscape of lyrical depth and melodic fortitude that’s sure to move you.

The music continued in 2018 with two singles entitled "Catch Fire" and "Free Your Soul". As touring picked up in 2019, Pond returned to the studio and released "The Road Less Known" alongside the previously unreleased "Catch Fire [Live Acoustic]" recorded from the road.

Touring mostly stopped in 2020, but brought two more singles, "Gift" and "The More I Want You to Stay".

As the world found its way in 2021, "I Can't Wait for the Day" surfaced to inspire hope and a longing to be together during a time when many of us have been apart. "Sanative Sunrise" came as a time to reflect and heal.

I Can't Wait for the Day

The More I Want You to Stay

The Sun Came and Went 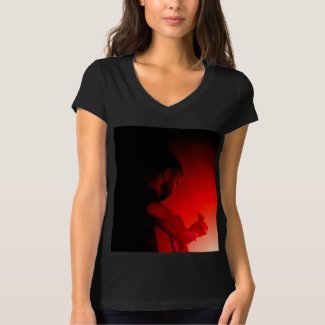